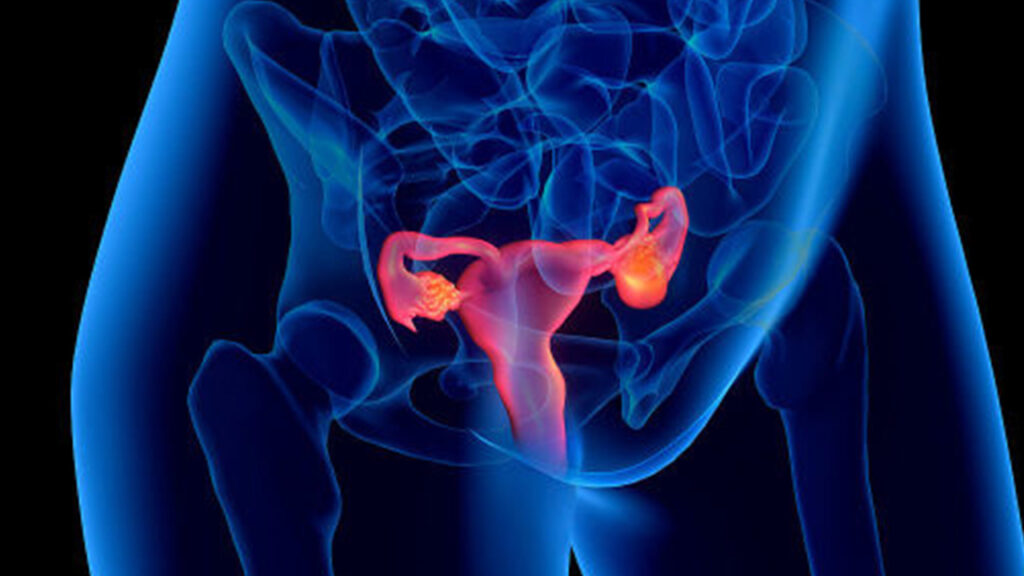 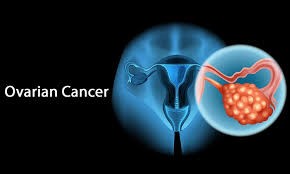 Ovarian cancer often goes undetected until it has spread within the pelvis and stomach. At this late stage, ovarian cancer is more difficult to treat and can be fatal. Hence referred to as The Silent Killer.

Risk factors: Cause is Unknown.

Factors that can increase your risk of ovarian cancer include:

Other gene mutations, including those associated with Lynch syndrome, are known to increase the risk of ovarian cancer.

There’s no sure way to prevent ovarian cancer. But there may be ways to reduce your risk:

Tests and procedures used to diagnose ovarian cancer include: 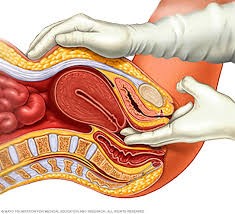 These tests can’t tell your doctor whether you have cancer, but may give clues about your diagnosis and prognosis.

The stages of ovarian cancer are indicated using Roman numerals ranging from I to IV, with the lowest stage indicating that the cancer is confined to the ovaries. By stage IV, the cancer has spread to distant areas of the body.

Treatment for ovarian cancer may consist of;

When to see a doctor Make an appointment with your doctor if you have any signs or symptoms that worry you or a family history.