Link between HIV/Aids and Cancer 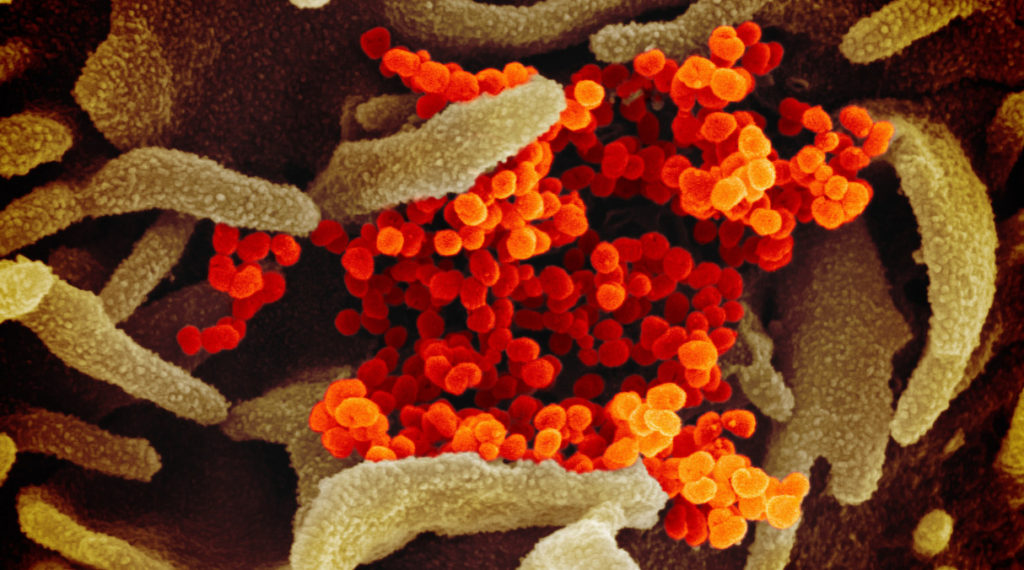 Link between HIV/Aids and Cancer

A 65-year-old man with background retroviral disease on ART ( Antiretroviral therapy) presented with histological diagnosis of Prostate adenocarcinoma. He initially had symptoms of occasional dysuria (pain on passing urine), weight loss and constipation.

The digital rectal exam ( manual examination of the prostate) at the time revealed a large volume prostate with induration along the left side of the gland.

Prostate specific antigen was 289.98ng/ml which was beyond the normal range and deemed abnormal.

His treatment has been as follows: Orchiectomy (surgical removal of one or both testicles to stop testosterone production which can feed the prostate cancer cells) – Bicalutamide( an antiandrogen drug) – Abiraterone( hormone therapy drug) – Enzalutamide( hormone therapy).

However, despite the above stated treatment the disease progressed and recent imaging showed skeletal metastasis with PSA:117.37ngmL.

He is currently on single agent Docetaxel and been scheduled for radiotherapy to the spine.

Three months after commencement of chemotherapy, he was admitted with features of Septicemia  blood infection). CD-4 count was 350 cells/mm2.

He was later discharged and counselled adequately on the need to be compliant with his anti-retroviral medications.

Acquired immune deficiency syndrome (AIDS); is a disease of the immune system caused by infection with the human immunodeficiency virus (HIV).

HIV is transmitted from person to person most commonly in blood and bodily secretions, such as semen. A person with HIV is highly vulnerable to life-threatening conditions because HIV severely weakens the body’s immune system. When HIV infection causes symptoms and specific disease syndromes, the disease is called AIDS.

People with HIV/AIDS have an increased risk of developing the following cancers:

For people with HIV, these 3 cancers are often called “AIDS-defining conditions.” This means that if a person with an HIV infection has 1 of these cancers, it can mean that AIDS has developed.

The connection between HIV/AIDS and certain cancers is not completely understood, but the link likely depends on a weakened immune system.

Kaposi sarcoma is a type of soft-tissue sarcoma that has traditionally occurred in older men of Jewish or Mediterranean descent, young men in Africa, or people who have had organ transplantation. Today, Kaposi sarcoma is often found in homosexual men with HIV/AIDS and is related to an infection with the human herpesvirus 8 (HHV-8). Kaposi sarcoma in people with HIV is also called epidemic Kaposi sarcoma. 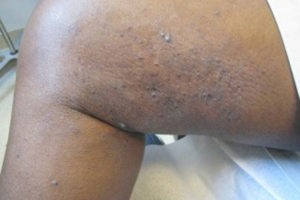 HIV/AIDS-related Kaposi sarcoma causes lesions to arise in more than 1 area of the body, including the skin, lymph nodes, and organs such as the liver, spleen, lungs, and digestive tract. 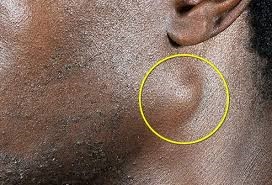 There are many different subtypes of NHL. The most common NHL subtypes in people with advanced HIV/AIDS include:

Recently, doctors have found that even people with well-controlled HIV/AIDS can develop NHL. 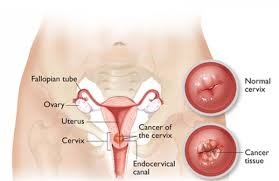 Women with HIV/AIDS have a higher risk of developing cervical intraepithelial neoplasia (CIN), a precancerous growth of cells in the cervix that is associated with human papillomavirus (HPV) infection. High-grade CIN can turn into invasive cervical cancer.

Other types of cancer

Less commonly, people with HIV/AIDS may develop the following cancers:

You can lower your cancer risk a lot, and manage your HIV at the same time, by making healthy choices. Finding cancer in its early stages (early detection) and treating it right away can raise your chances of living longer with HIV. Cancer treatments can also be very hard on the immune systems of people with HIV. Education and Awareness must be part of cancer and HIV/AIDS management.

Quitting smoking is the biggest step to protecting yourself from cancer. If you quit smoking, you can greatly lower your risk of cancer of the mouth, throat, lungs, stomach, kidneys, liver, pancreas, and bladder. As soon as you stop smoking, your body starts to heal and your cancer risk drops. Ask your doctor about treatment and counseling to help you quit.

Protect yourself and others from HIV and other viruses. HIV, HPV, hepatitis and herpes are passed through sex or sharing needles or other equipment used to inject drugs. Use a condom the right way every time you have sex. Never share needles or drug works.

Eat healthy foods. You can lower your risk of cancers of the breast, prostate, stomach, colon, and rectum with a healthy diet.

Get plenty of exercise, stay at a healthy weight. Regular exercise can lower your risk of getting some types of cancer.

Avoid drugs and alcohol. Drugs are not a direct cancer risk, but they can hurt your immune system and make it harder to stay healthy with HIV. You can lower your risk of mouth, throat, liver, and breast cancer (in women) by not drinking alcohol. If you have chronic hepatitis C and liver disease, don’t drink at all.

Protect yourself from the sun. Wear sunscreen that is rated SPF 15 or higher. Wear a hat, sunglasses and clothing to protect you from the sun.

Have regular medical check-ups. Talk with your doctor or health care provider about your cancer risk and problems to watch for. Ask about tests you can get even if you have no signs of cancer:

Know the warning signs of cancer and do self-exams. If you notice any of these warning signs, tell your doctor or dentist right away:

HIV weakens the immune system and allows the growth of other viruses that can cause cancer. Scientists are working hard to figure out the links between HIV, other viruses, and cancer and to make medications that prevent and treat these diseases. In the meantime, do what you can to stay healthy and prevent cancer.